Twenty years ago this week, I was teaching Honors International Studies on the morning that would change America forever. Having studied political and religious extremism for over a decade, the Taliban Regime in Afghanistan had become a project I was devoting significant time to. 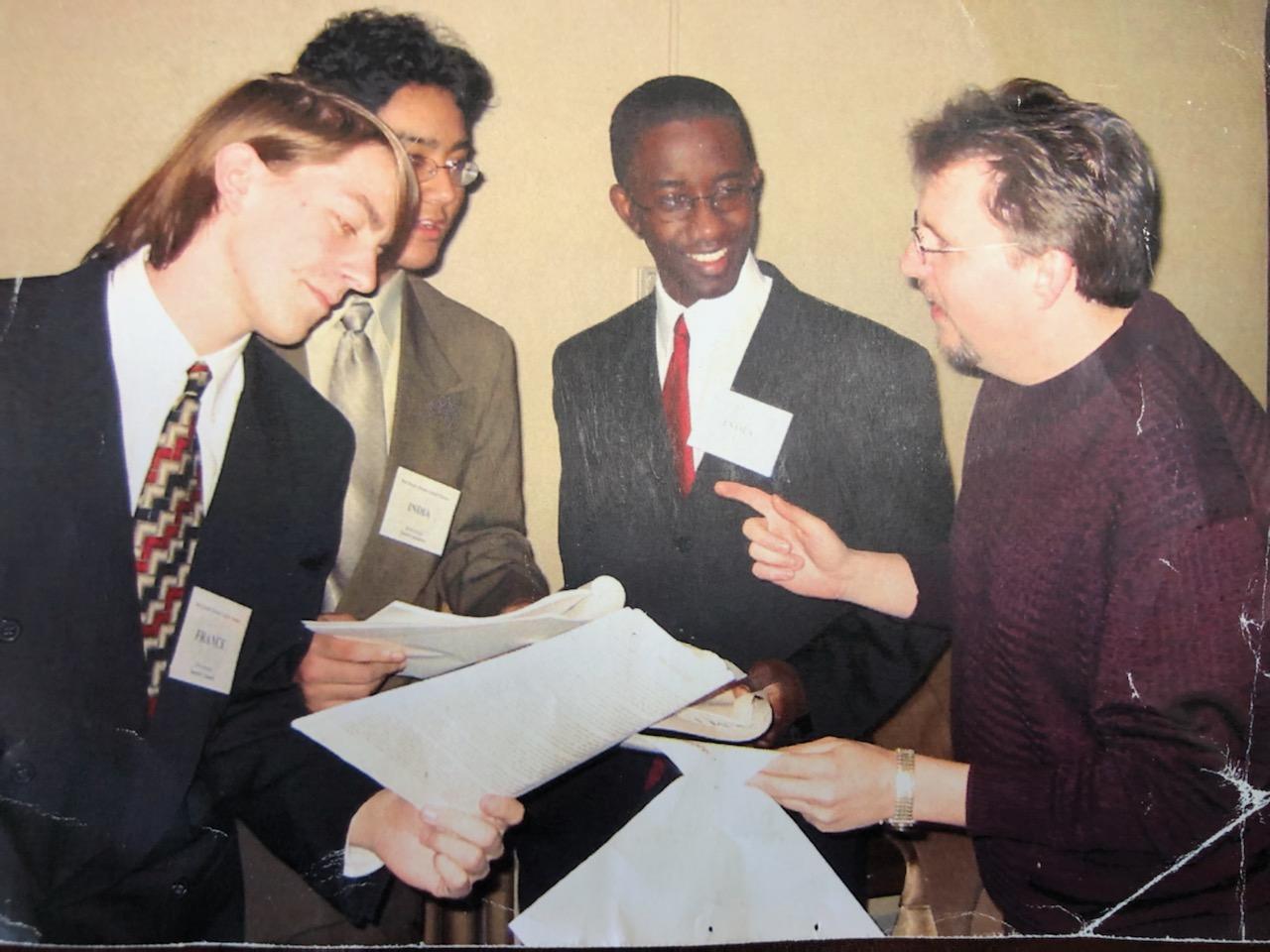 Terrorism experts had written about the growing threat of potential action from organizations such as Al Qaeda. Less than a decade earlier, the movement had attempted to destroy the World Trade Center and again in 2000, United States military installations had been targeted by this radicalization. Ultimately, the events of September 11th confirmed that the post-Cold War era was over and a more ominous and less predictable world was now upon us.

For the past two decades, we have lived in the new and more dangerous society of post September 11th. America has reprioritized our domestic and foreign policies that were shaped by the tragic events of that fateful day. Security concerns have become of paramount importance and our government and society have struggled at times to adjust to this new and chaotic global environment.

The catastrophic loss of life and the pain and suffering felt cannot be forgotten. Many quickly rallied to assist in whatever ways possible. The immediate response within our country was impressive. America came together and unified behind a common goal with patriotic fervor reaching levels that I had not witnessed in my lifetime. Community bonds were strengthened as citizens lined up to donate blood and many seemed to find a newfound purpose and motivation to help in whatever ways possible.

Citizens volunteered to serve in numerous ways. Pulaski Academy Amnesty International students raised money to help build a girls’ school in the soon-to-be liberated Afghanistan.  The PA Amnesty students continued fundraising efforts that reached beyond Afghanistan into neighboring Pakistan. Several group members traveled to the region and eventually started a multi-year effort that became known as “Project Pakistan.” The group raised money for a school in the Azad Kashmir area. 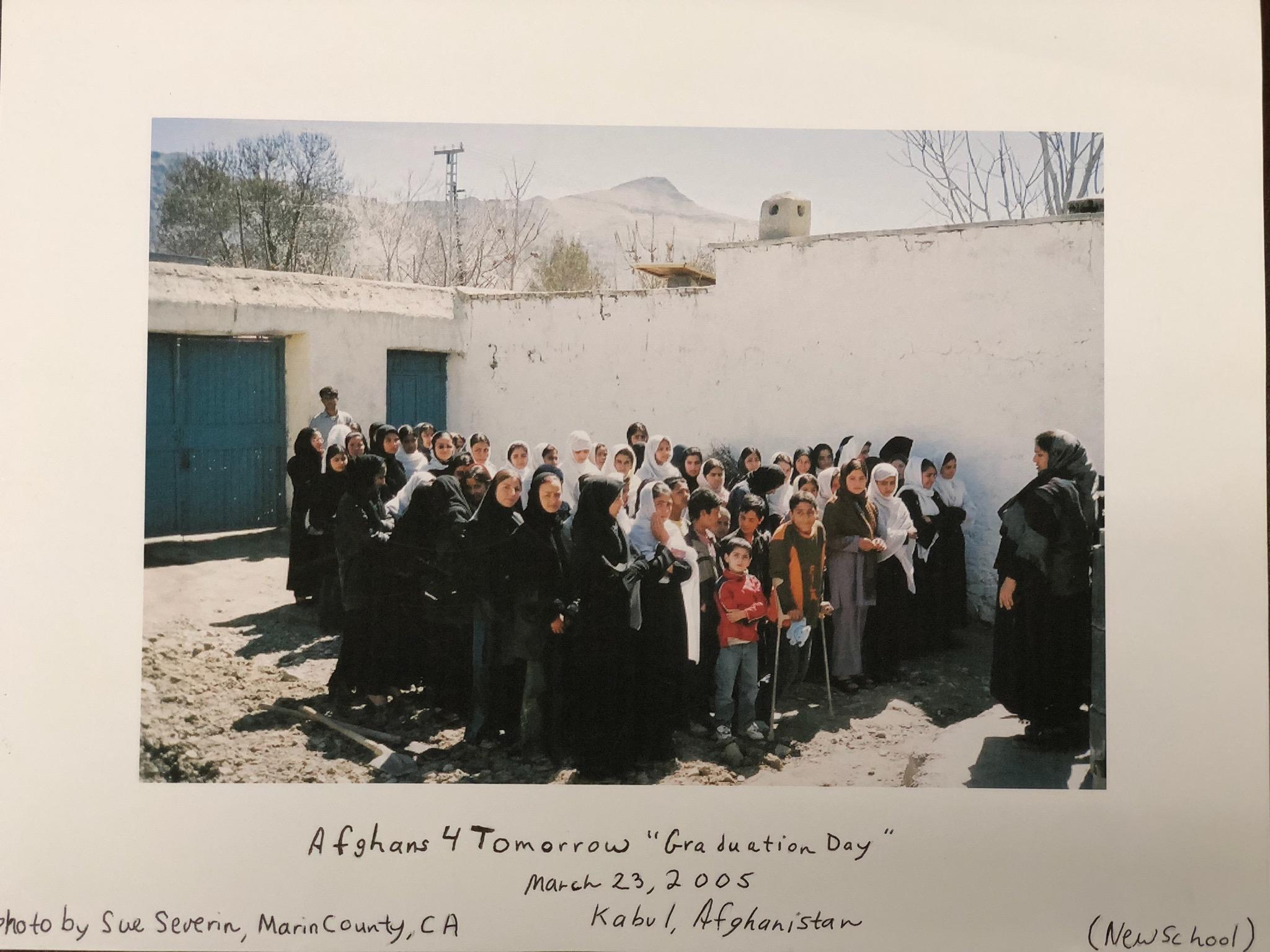 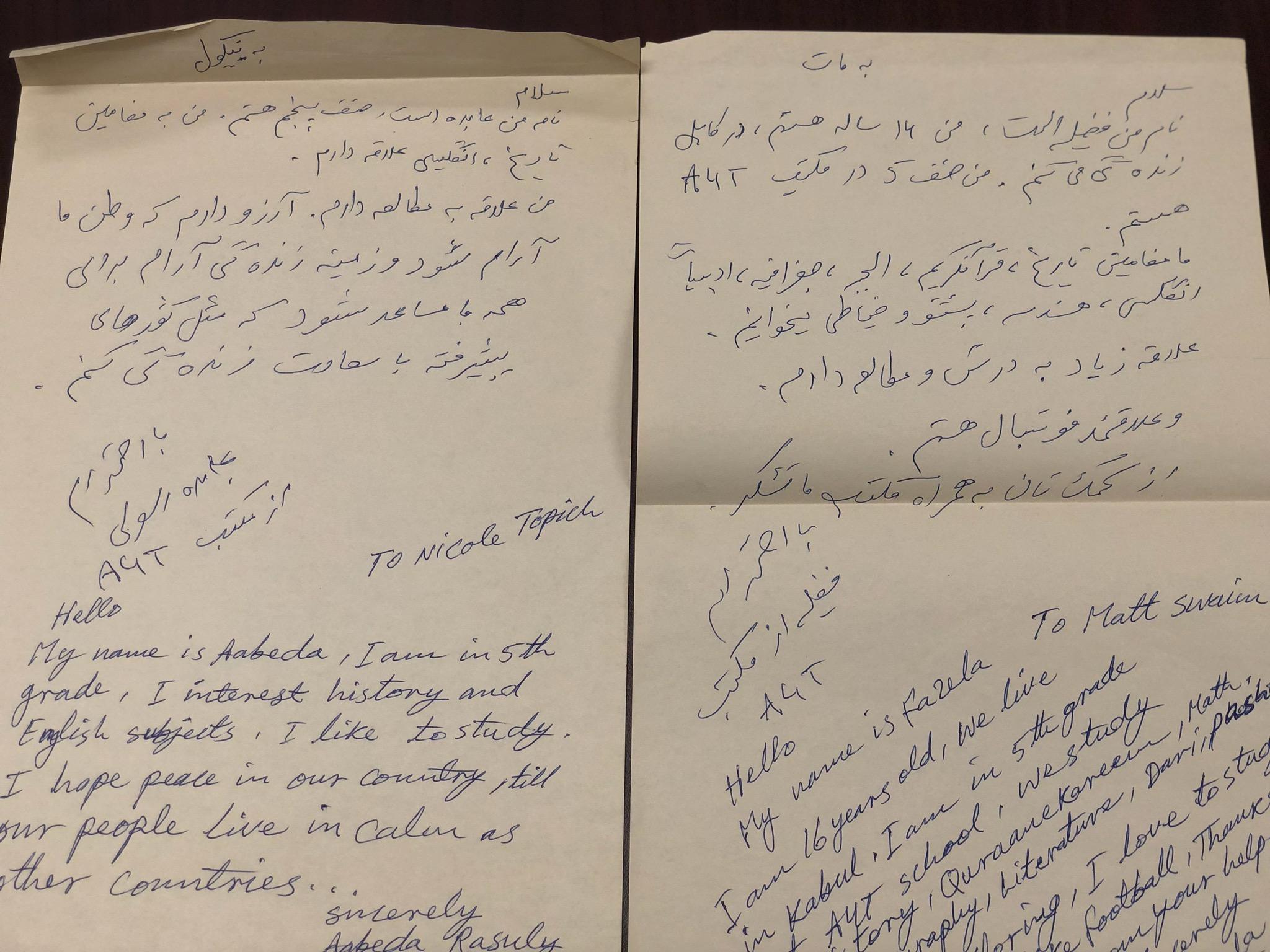 Thank you letters from the Afghanistan Sister School Project.

I recently spoke with alumni Martyn Griffen (PA Class of 2003 and University of Pennsylvania 2007). He shared a few thoughts that he recalled from the morning of 9/11.

“On the morning of September 11th, we were in Honors International Studies discussing the fate of the anti-Taliban resistance and the legendary Northern Alliance leader Ahmed Shah Massoud. His assassination at the hands of Al Qaeda by suicide bombers was a precursor to the attacks on America. I recall our seminar discussion drifting toward the problem of allowing Afghanistan to become a failed state and a sanctuary for Al Qaeda fighters. We were discussing the lead-up to the event that would define America for the next two decades.”

The initial reaction to September 11th showed that America is at its best when unified with a sense of community and purpose. The challenge twenty years later is to once again find the bonds that can bring the country together and avoid the toxic polarization that has consumed America in recent years.

Bill Topich is the chair of the Department of Social Sciences at Pulaski Academy. He has been an adjunct faculty member in the Department of Political Science at the University of Arkansas at Little Rock and the University of Central Arkansas. His courses include Global Terrorism and Politics of the Developing World. Topich is the author of Pakistan: The Taliban, Al Qaeda, and the Rise of Terrorism. (Praeger Press). Topich is the co-author of The History of Myanmar and is a contributor to The Vietnam War: Handbook of the Literature and Research. Topich conducted research in post-Khmer Rouge Cambodia in the 1990s and Pakistan during the summer of 2010. Topich has given talks on terrorism-related topics at Princeton University and New York University.